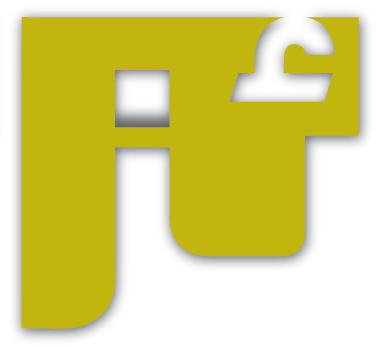 14th Edition
2015 – 2016
Under the recommendations of His Highness Sheikh Dr Sultan bin Mohammed Al Qasimi, Supreme Council Member and Ruler of Sharjah, and with the celebration of selecting Sharjah as the Cultural Capital of the Arab World for the year 1998, the Emirate of Sharjah proposed to
The United Nations Educational, Scientific, and Cultural Organization (UNESCO) to establish of the Sharjah Award for Arab Culture. The award is given in recognition of the efforts of cultural figures, institutions or groups that contribute to the intellectual or artistic or promotional work in the development and dissemination of Arab culture in the world. Sharjah Award for Arab Culture is given to Arab and international figures, both supporting profoundly to the enhancement of the Arab Culture and helped distribute it to the world, through their works of art and literature.


Term and Condition
Rules and Regulations:
the governments of the Member States of UNESCO and relevant NGOs that are related to official relations with UNESCO, propose the nominations to the Director-General.
Nominations must be accompanied by a written recommendation, which includes the following:
•    Descriptions of the works submitted.
•    Summary of the works outcomes.
•    The statement of the candidate's contribution to the development of Arab culture.

Jury:
The jury consists of five international members, all appointed by the Director-General for four years.
Prizes
Award:
The Government of Sharjah grants the amount of $60,000 annually. The amount will be equally distributed between two winners, an Arab and non-Arab national.

Winners:
Winners are selected by the Director-General of UNESCO, based on the suggestions provided by the jury.
Contact Name