Arts, poetry, and theatre festivals in Sharjah and Arab countries 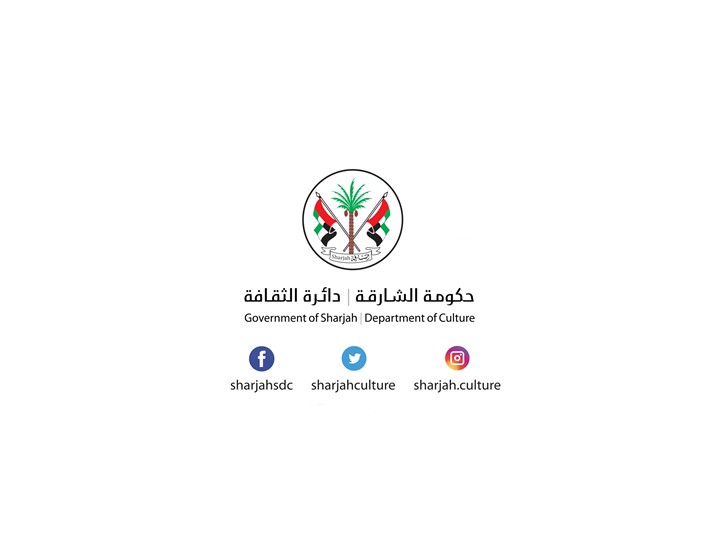 The Sharjah Department of Culture has announced the cultural programme of events for January, 2018, to coincide with the Sharjah Arabic Poetry Festival 16. The festival is on Monday, 8th January, at Cultural Palace, under the patronage of His Highness, Sheikh Dr Sultan bin Mohammed Al Qasimi, Ruler of Sharjah, and it will last for five days. The opening will begin with a poem dedicated to Houses of Poetry in the Arab world, produced by Sharjah TV, followed by a joint poem from a group of Arab poets. Among the events of the festival, the committee will award Dr. Noureddine Samoud, from Tunisia, and Karim Maatouq, from the UAE, with the prestigious Sharjah Award for Arabic Poetry. The festival will also include a list of poetry nights and poetry criticism sessions, alongside book signings by the awardees. The Emirates Poetesses Forum will also organise a poetry event at Sharjah Folk Poetry Centre and Fujeriah Social-Cultural Society by poets, Hamda Al-Awadi, Udaj Al Mazroui, and Sindiya Al Hammadi; all these performances are exclusive to women.

The Mleiha Cultural Forum will start its first edition on 25th January with a show on falconry, followed by a dancing show by the Almazyood AL Harbiya band, and a play titled (Prize).In the evening, an operetta titled "Caravan" on the heritage of the city will be followed by a dancing show by Al Makhladi Group showcasing the Art of 'Aazi. The event will be concluded by honouring the participants.

The Khorfakkan Theatre Festival begins its fifth edition on Friday, from 2nd-6th January, presenting a number of theatre groups from various Arab countries.

Eight cultural activities are organised by Houses of Poetry, including Luxor, presenting the experience of Mohamed Salmawi between literature and the press, in addition to a seminar titled "Poetic Scene after Modernity." In Kairouan, Tunisia poet Hadi Ben Halma and poet Saida Bash Tabaji will host an evening, as well as poets Islam Alqam and Ahmed Aldqas in Mafraq, Jordan. Events will also occur in Nouakchott House of Poetry, Mauritania to coincide with the rest of the poetry events.

It is noteworthy that the activities of the 20th edition of Sharjah Islamic Arts Festival will continue until the 23rd of January 2018.