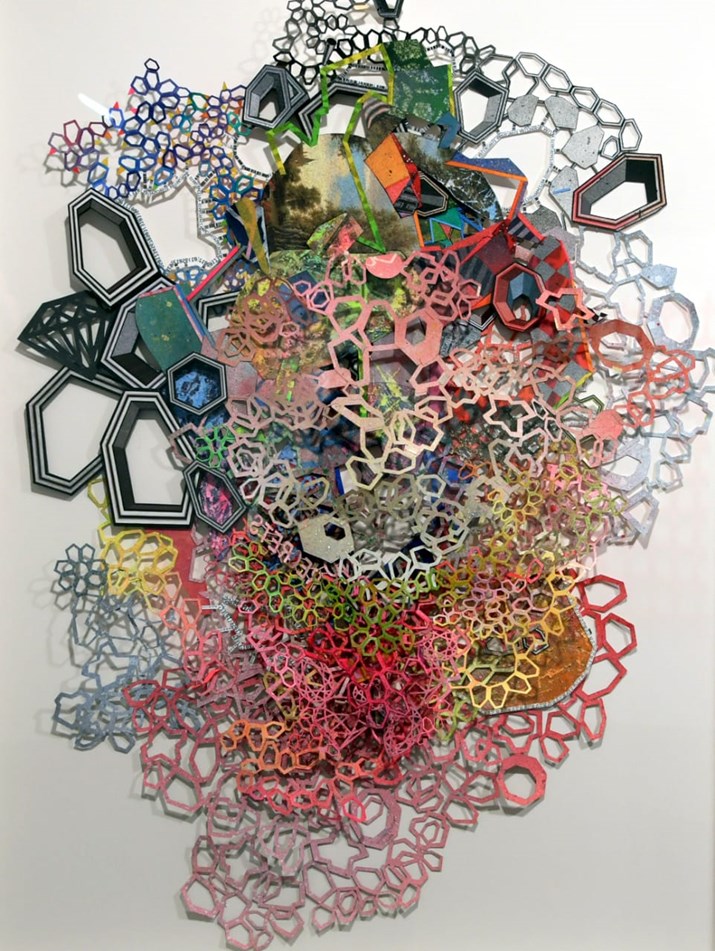 The 22nd edition of the Sharjah Islamic Arts Festival (SIAF), hosting 108 artists from 31 countries showcasing 241 artworks, kicked off on Wednesday (December 11) at the Sharjah Art Museum.

It was inaugurated by His Highness Sheikh Dr Sultan bin Muhammad Al Qasimi, Member of the Supreme Council and Ruler of Sharjah. He toured the 31 exhibitions being held at the venue, which included a variety of artworks ranging from sculptures to calligraphies that reflect the splendour of Islamic arts. The festival hosts 253 events, exhibitions, workshops and lectures.

During the tour, Sheikh Sultan listened to a detailed overview of the exhibited artworks by the organisers of the exhibition and the artists.

Held under the theme 'Prospect', the festival touches upon historical, aesthetic and human issues, while revealing the enduring symbol of ancient Islamic art. It provides a link between the old and the modern with its theme that pervades the creations.

Speaking to Khaleej Times, Mohamed Ibrahim Al Qaseer, director of Cultural Affairs Department at the Sharjah Culture Department (SCD), said that for more than two decades, the SIAF has been supported by the Ruler of Sharjah, to establish artistic identity and reserve an important international position among the rest of the fine arts.

He added that the festival, its theme and exhibits prompt contemplation and makes one venture on a journey towards visual realms that exist beyond the limits of space. "It is like admiring a beauty while being blindfolded."

Moza Matter from the UAE, an artist displaying her work titled 'The Art of Du'aa', said that she is proud to be one of the Emirati artists to participate at the SIAF. Her work revolves around 'Du'aa', which is a prayer and supplication or request to Allah. The work portrays the people during the Haj, their natural surroundings, their act of Du'aa and their behaviour and emotions. With millions arriving for the Haj every year from all over the word, Matter documented three illustrations of people raising hands in Du'aa.

In his creation titled 'Journeys from an absent present to lost past', Syrian-American artist Mohamed Hafez recalls a series of childhood memories in Syria. His works show varying views of the war-torn country. He uses simple tools to depict his recreation, such as miniature furniture and action figures, as well as piano keys, radio components, and even a dried eggplant.